Martin Guitar has been a family-owned company, passed from father to son, since 1833. This Father’s Day, we share an excerpt from the January 2020 issue of MARTIN | The Journal of Acoustic Guitars where Chris Martin looks back at his family and recounts how they shaped the company and made history in the process. 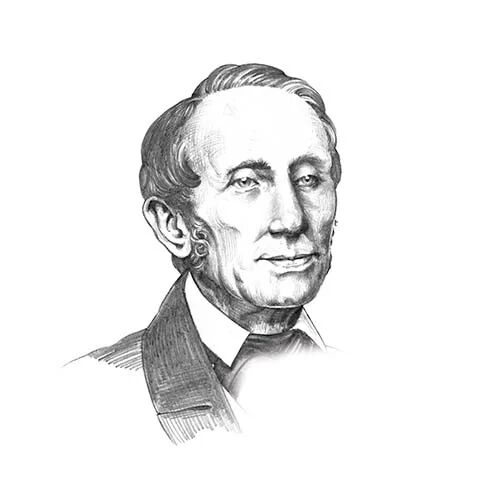 While C. F. Sr. started his career mimicking the Stauffer style of design and construction, he quickly pivoted to blending traditional woodworking techniques like the dovetail with what was essentially an American copy of traditional Spanish classical guitars. Speaking of Stauffer style guitars, I think one of the most interesting features of an early guitar theme C. F. Sr. built is the adjustable neck guitar, built around 1834.

The development of the now universal X-brace was, we believe, developed over time as a way to create enough structure to hold the top together and produce a very pleasant tone while replacing the traditional fan bracing to accommodate a bridge with bridge pins. 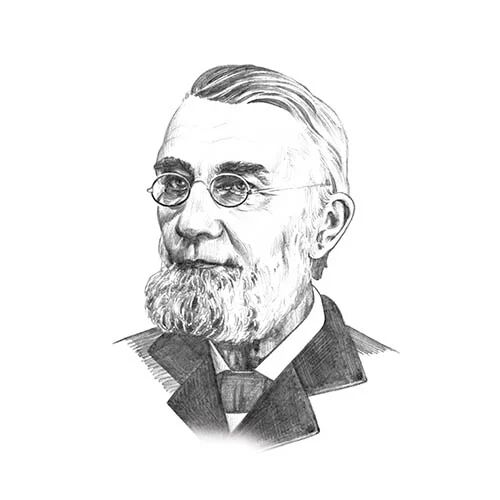 C. F. Jr. helped his father expand and grow production through the use of tooling and fixturing designed to produce consistently high-quality guitars in greater volume.

While Nazareth wasn’t exactly the cradle of the Industrial Revolution, like Bethlehem and Bethlehem Steel, we installed a fuel-driven engine power plant that ran the various pieces of equipment in the machine room where we made component parts. 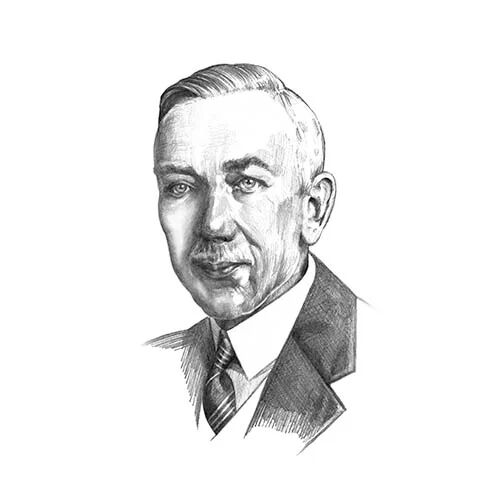 Frank Henry Martin got us into the mandolin and ukulele business early in his career. While Martin mandolins were the best in those days, it is the Martin uke that is still considered the gold standard of ukes for quality and tone. 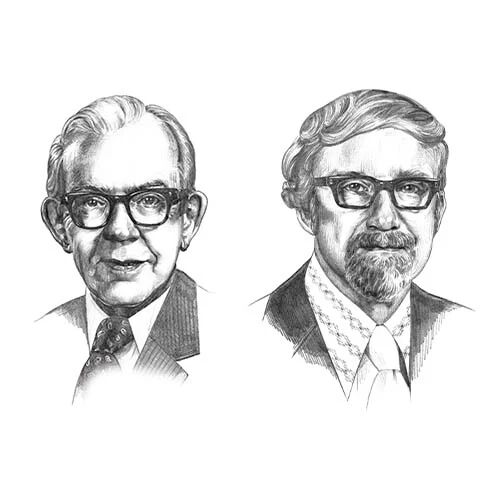 C. F. III, my grandfather, and Herbert Keller, my great uncle, joined the business right around the time that we rather quickly stopped using gut strings and started using metal strings. This dramatic pivot occurred at a time when touring musicians were looking for louder guitars that could project to the back of the concert hall so everyone felt like they got their money’s worth.

This was really the beginning of the western guitar. From that point on, everything we have done has been a refinement of that wonderful steel-string sound that is so popular around the world.

My father joined the business the year I was born. He and my grandfather caught the folk boom in its infancy and rode it all the way through the folk-rock boom of the late Sixties and Seventies.

The D-35 was developed to utilize Brazilian rosewood that wasn’t acceptable for a two- piece back. Even 50 years ago, we knew how precious those exotic timbers were and made the most use of them.

Let’s talk about pickups. Even in the Sixties, my father realized that there was the desire to amplify acoustic guitars. After a false start with some traditional flat-top Martins with DeArmond electric pickups, he partnered with a colorful electrical engineer from the Bay Area in California and developed the first piezoelectric pickup for acoustic guitars. The system was combined with a glued-on pickup and an outboard preamp. Expensive, but… it was the first. Thanks, Dad. 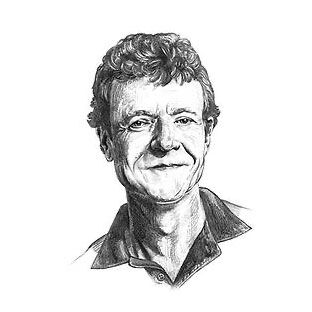 A Word from C.F. Martin IV

During my career, I am proud to say that we continue to innovate, sometimes with partners. The Backpacker®, the X Series, the first high-tensile strength core strings, and our ongoing journey to make even better pickups are some of the things I’m glad I am involved with.

The complete article, “Six Generations of Martin Leadership” in the January 2020 volume of MARTIN | The Journal of Acoustic Guitar, delves further in to the Martin family history and how each generations’ leadership shaped the company in to the American institution it is today. The complete article can be found here.