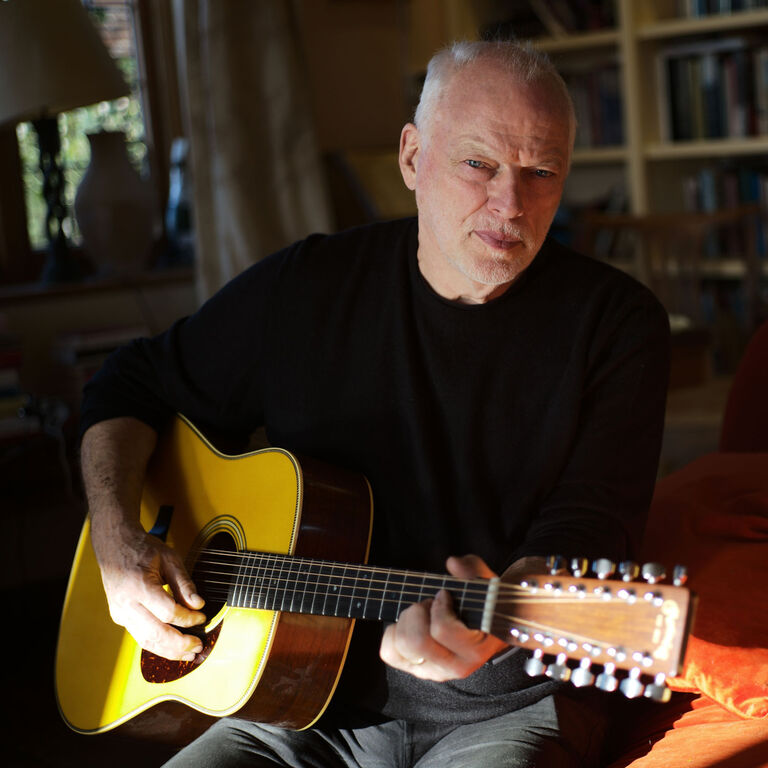 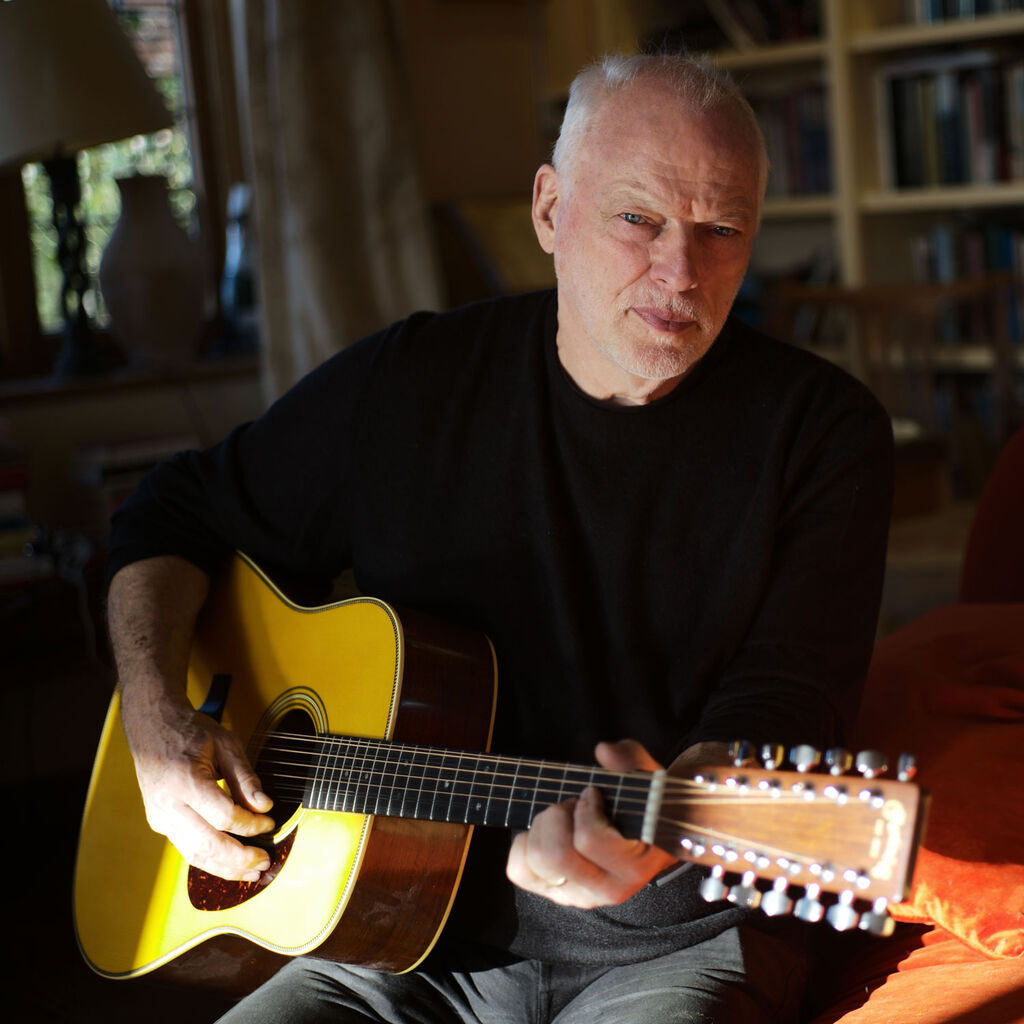 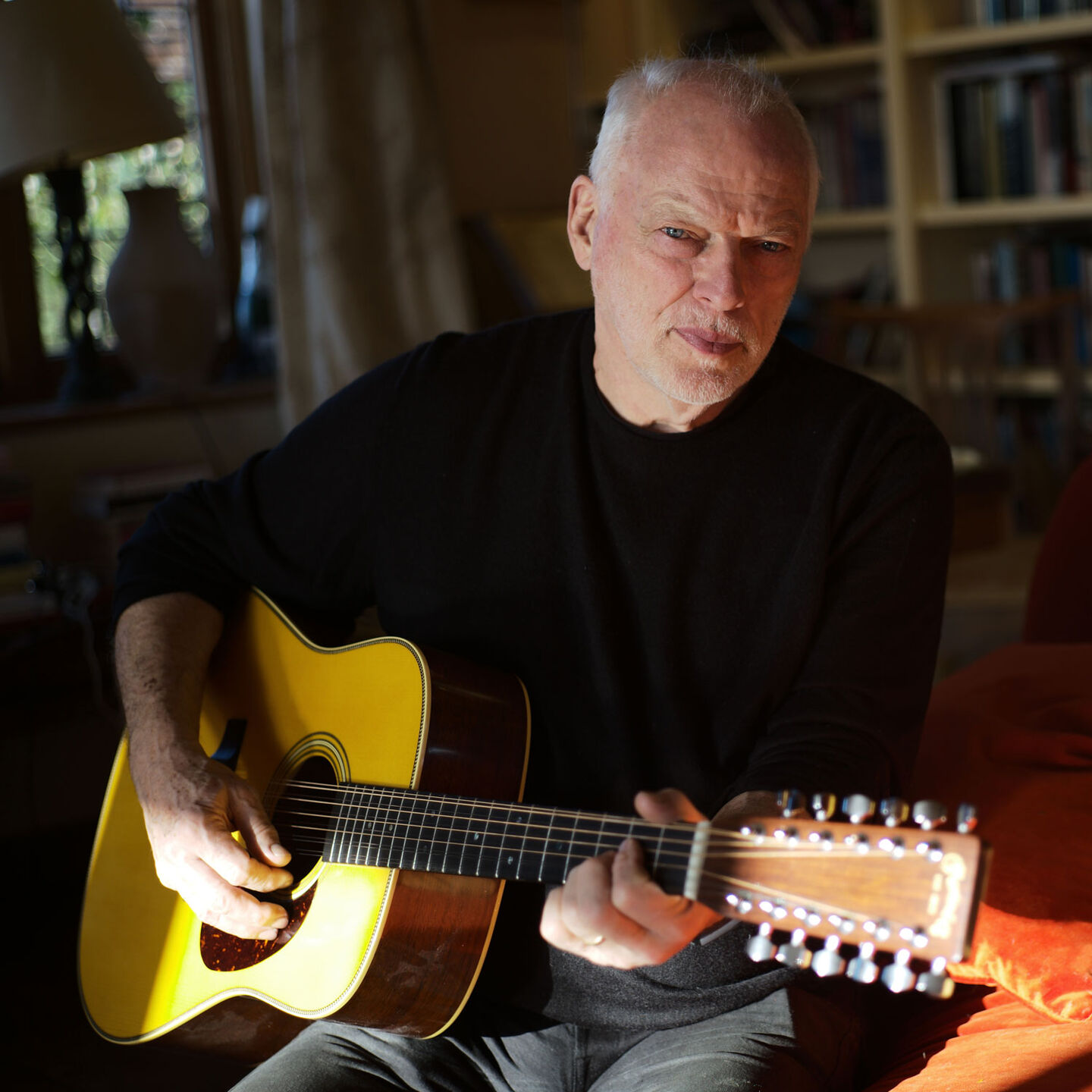 LIFE IS IMPOSSIBLE WITHOUT A GUITAR

Back in the early ‘70s, David Gilmour was only at the precipice of superstardom when he happened upon a musician selling a used Martin D-35 outside of Manny’s Music shop in New York City. Gilmour purchased the guitar on the spot, and it would go on to become his primary studio acoustic for both Pink Floyd and his solo recordings for more than four decades. The now famed D-35 sold recently at Christie’s Auction House for $1.2 million as part of The David Gilmour Guitar Collection, which comprised over 120 guitars and fetched more than $21 million. The proceeds from the auction went to ClientEarth, a charitable foundation dedicated to fighting climate change.

After the auction and sale of Gilmour’s cherished D-35, our partners at Westside Distribution in the UK approached David and he agreed to collaborate with the team on both a 6-string and 12-string custom signature artist edition. Much like David’s music, these guitars are unique and inspirational pieces of art that we hope will inspire others to create their own art. We will produce a total of 250 guitars, split between the 6-string and 12-string models and through this partnership, we are proud to support the David Gilmour Charitable Foundation. 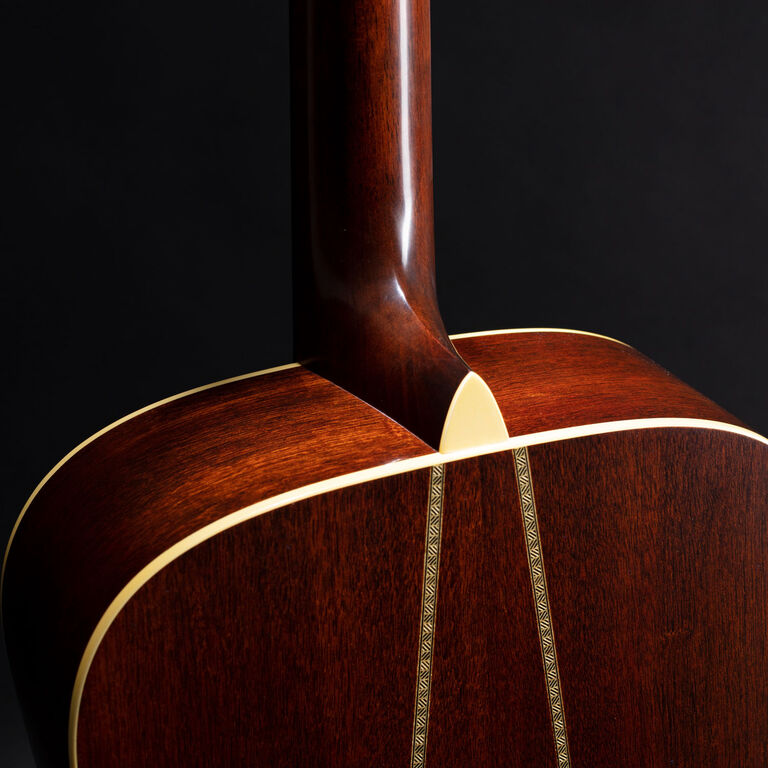 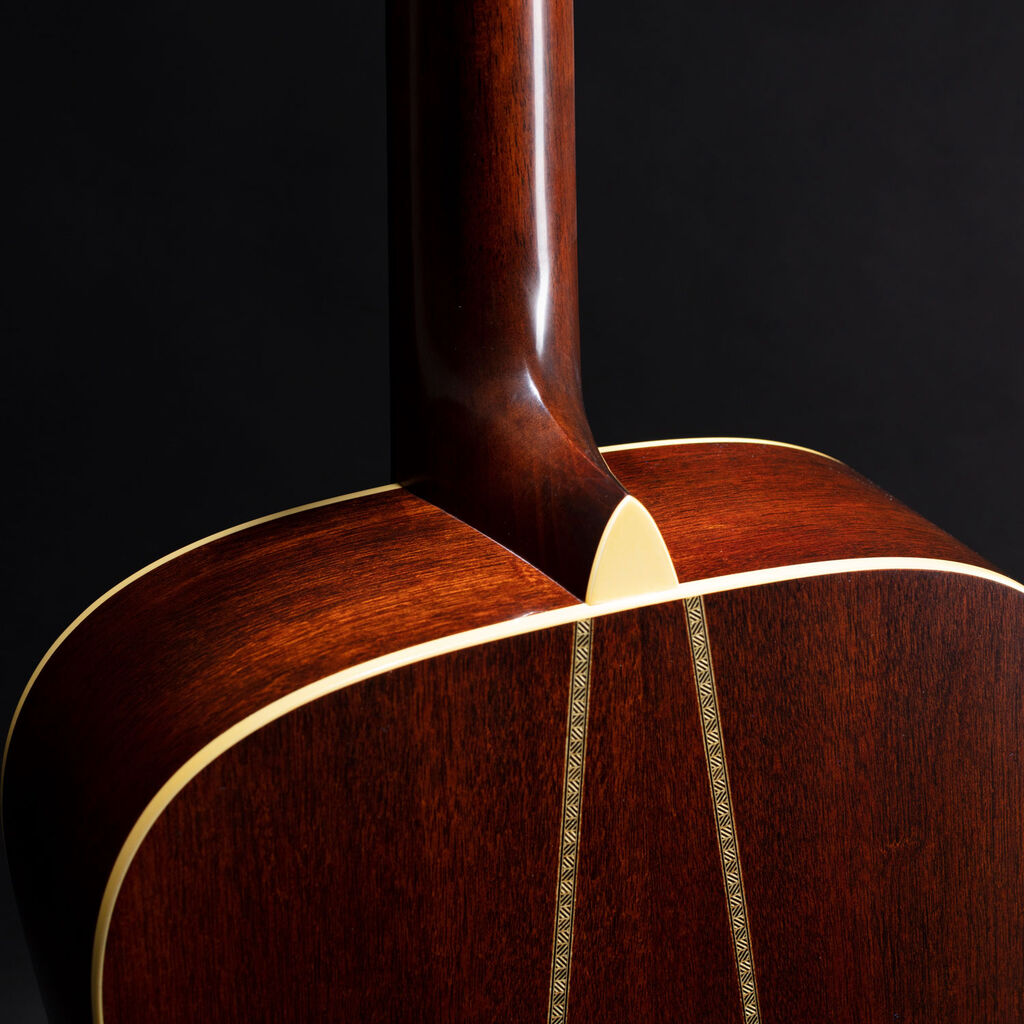 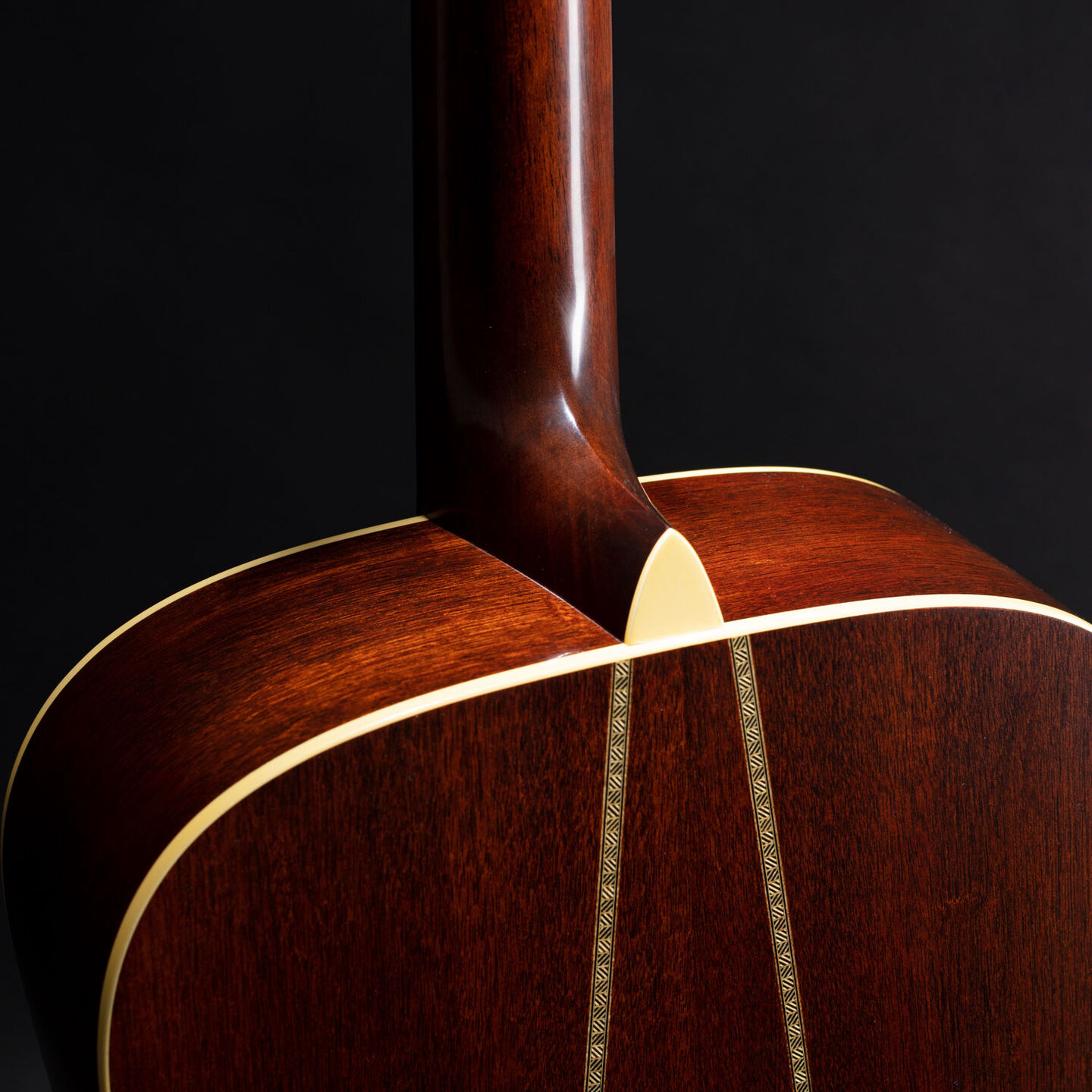 This guitar is a nod to David’s treasured D-35, his main recording & writing companion for over four decades, but it’s also an instrument for him today, with a style and sound all its own. 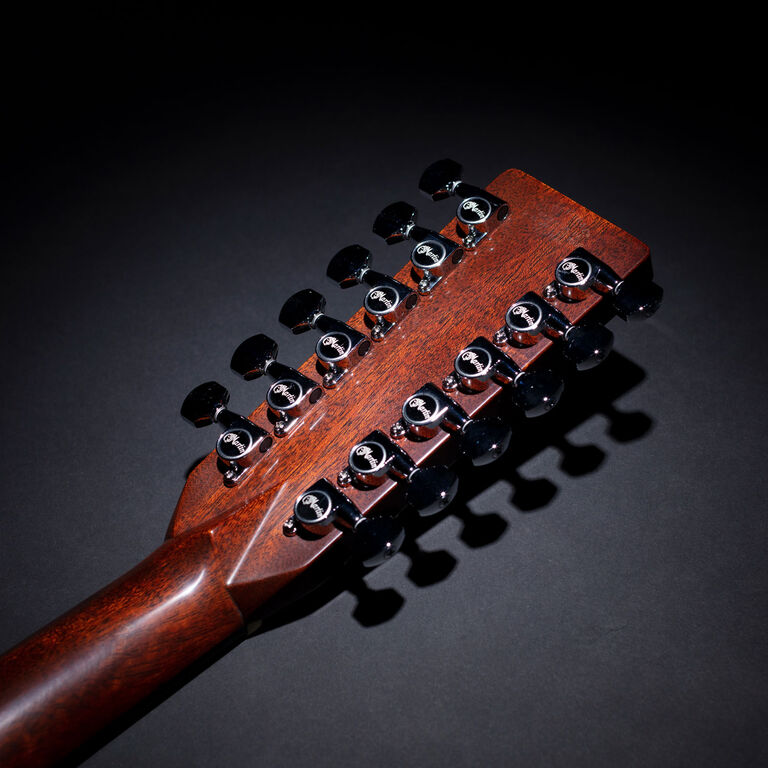 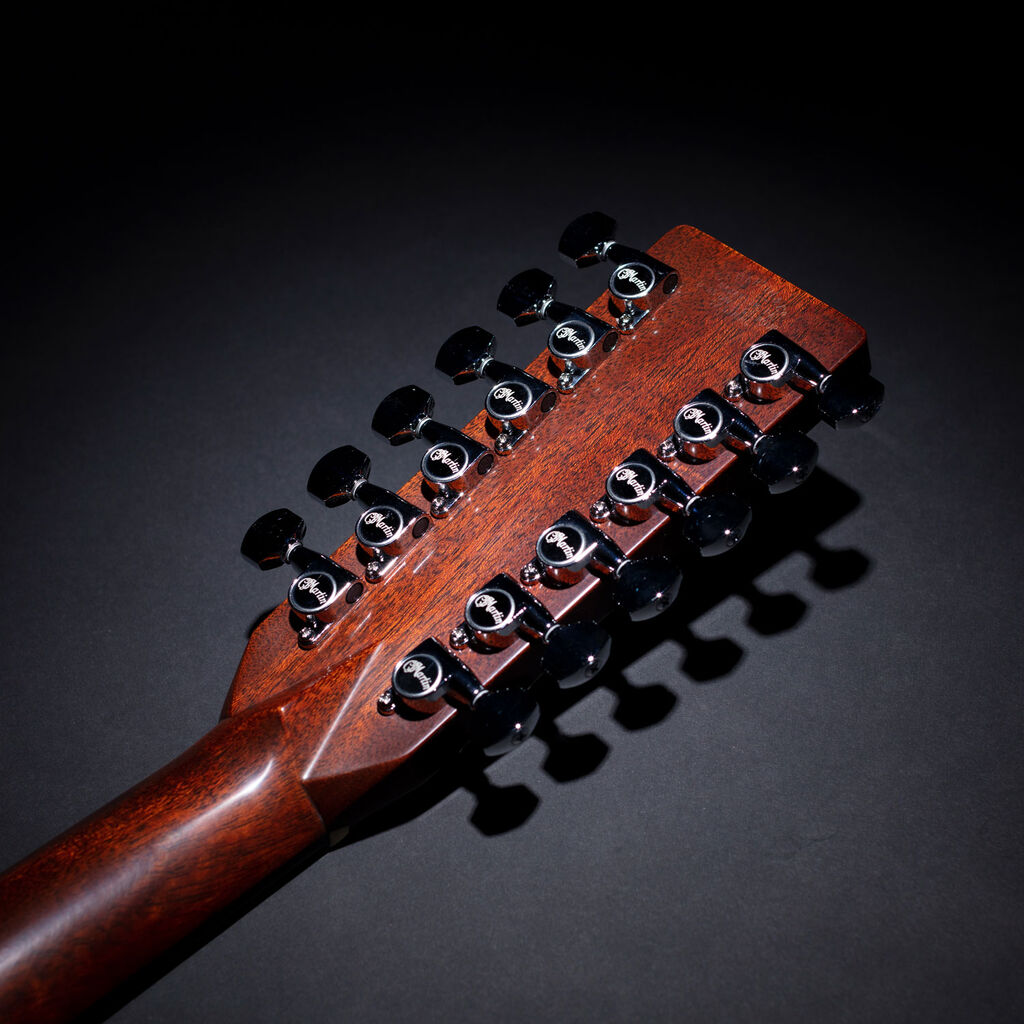 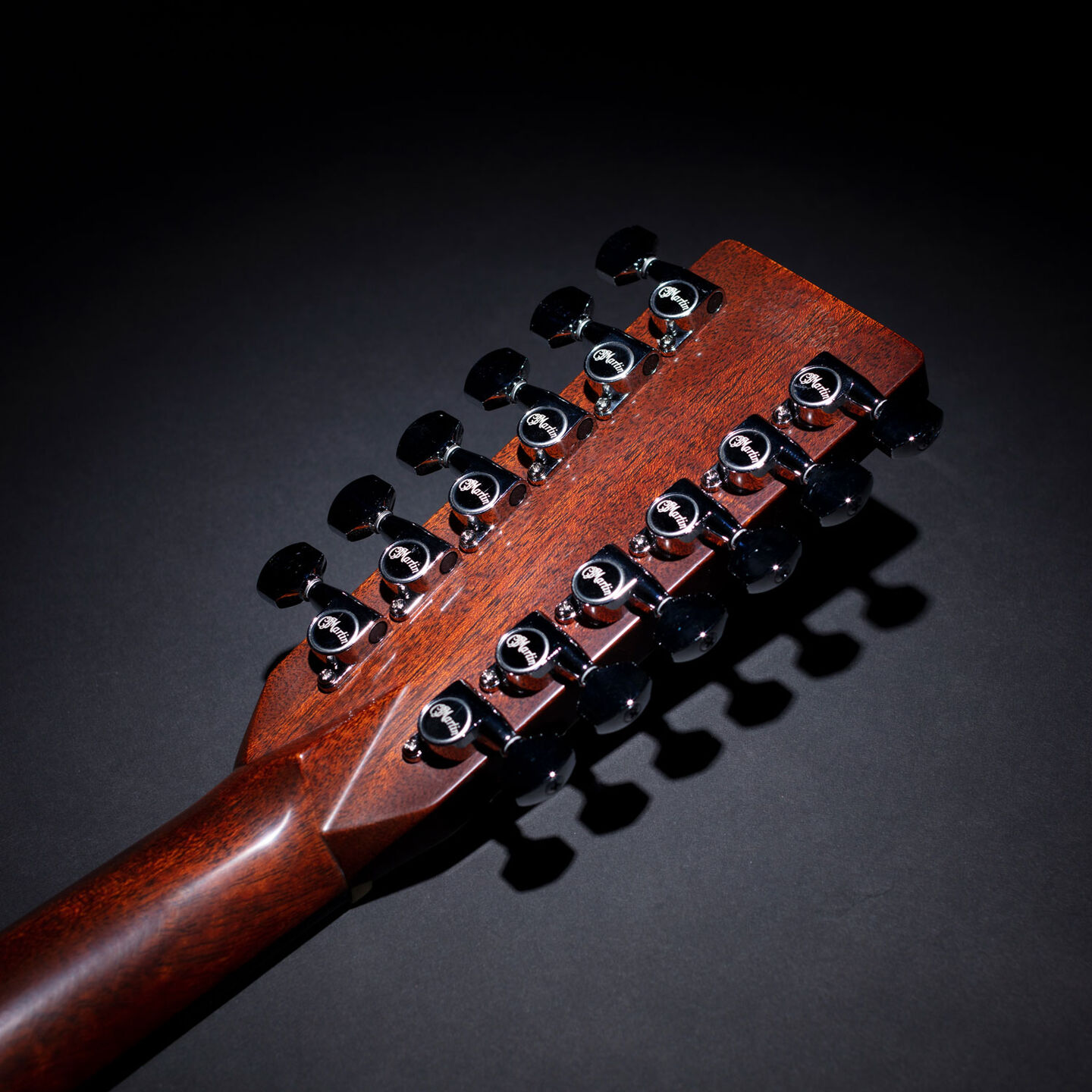 For over forty years his Martin D12-28 12 string was a constant in David Gilmour’s recording & song writing palette. When this guitar went to auction in 2019 we were delighted to be able to work with him to create a 12 string for his music today.