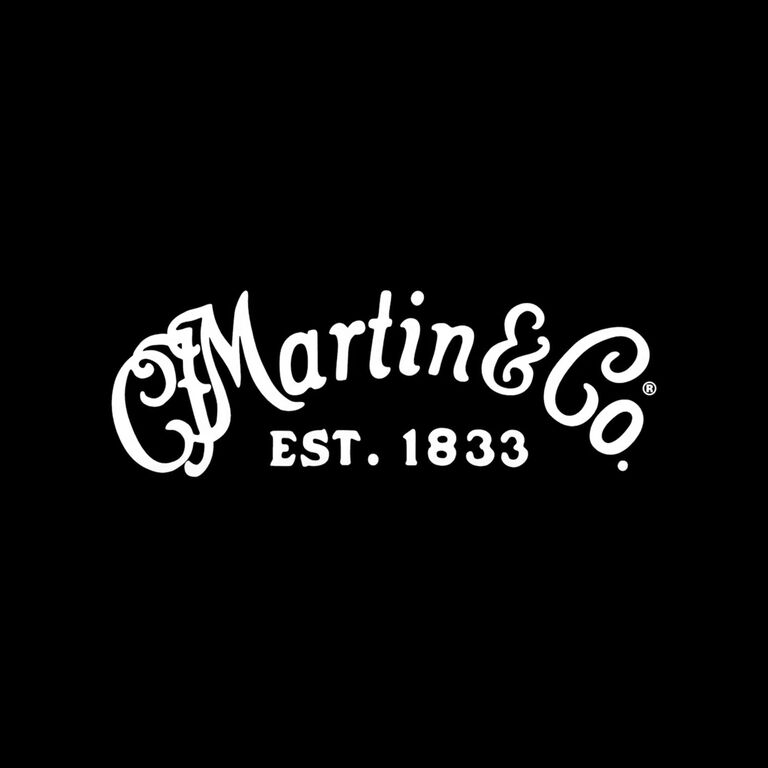 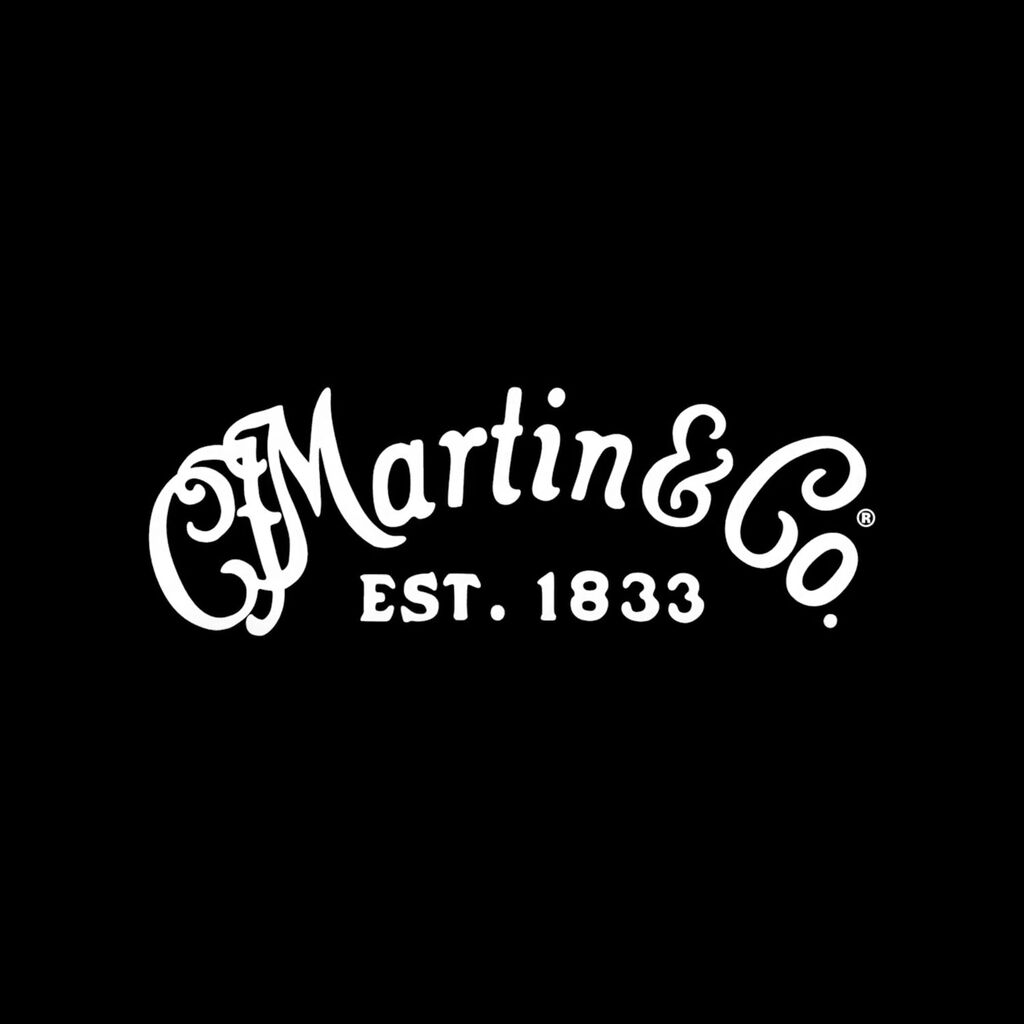 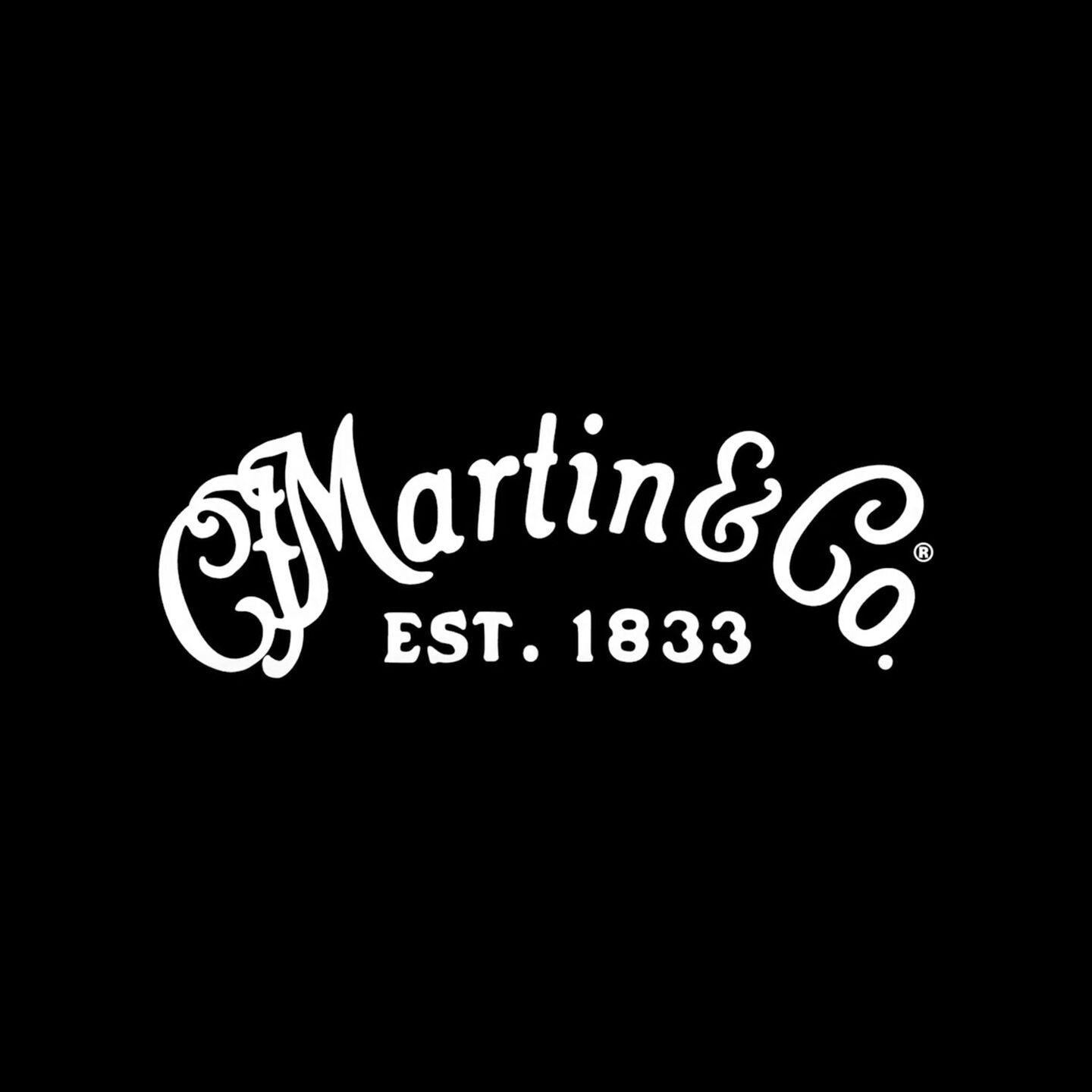 $3,199.00
no. 102017D28
5 out of 5 Customer Rating
Sometimes innovation is in the details and this is certainly true with Martin’s re-imagined D-28. After nearly a century at the helm, and as the quintessential workhorse of music legends like Hank Williams, The Beatles, Johnny Cash, Neil Young, Bob Dylan, and so many more, Martin's legendary D-28 has been lovingly and artfully enhanced. “The post WWII D-28 had a slightly different look than its predecessor and became the centerpiece of the folk and folk rock movements at their pinnacle in the 1950s and 1960s." says Chris Martin, Chairman and CEO of Martin Guitar, "We have extracted the finest features from the D-28 of both my grandfather’s and my father’s respective eras.” The all new D-28 blends the rich history of the guitar with Martin’s newest and most heralded innovations. The 184 year old guitar maker has combined vintage appointments, including open gear tuners, an aged toner top, antique white accents, and a faux tortoise pickguard with a new neck profile to give D-28 enthusiasts a modern feel and comfortable playing experience. Martin has also added forward-shifted bracing to allow greater vibration of the top. The legend just got better!
Select Preferred Hand:
Find a Martin Dealer

By clicking Sign Up, you agree to allow Martin Guitar to send you a one-time email notifying you of the availability of this product.

Thanks for signing up! We'll email you when this item is back in stock!
The link to D-28 has been copied 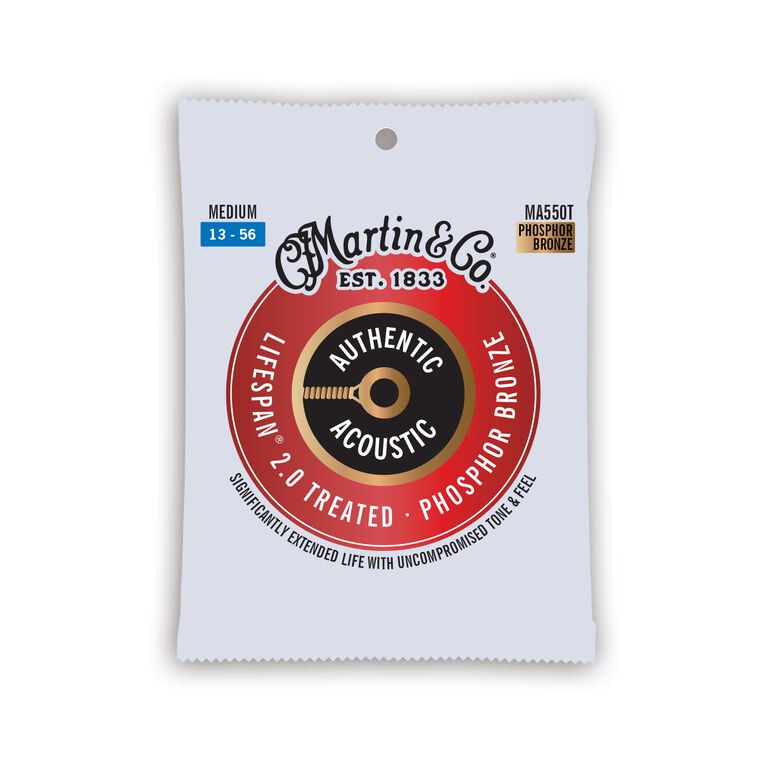 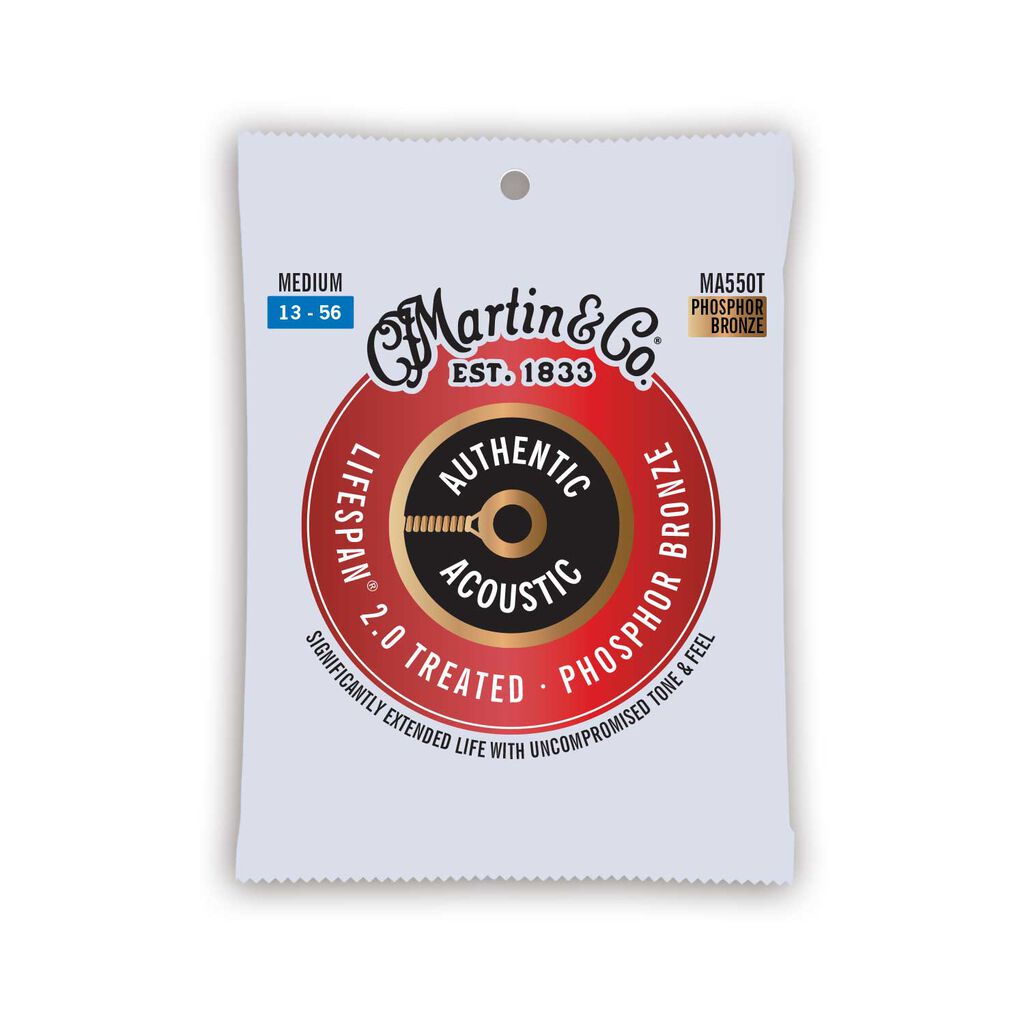 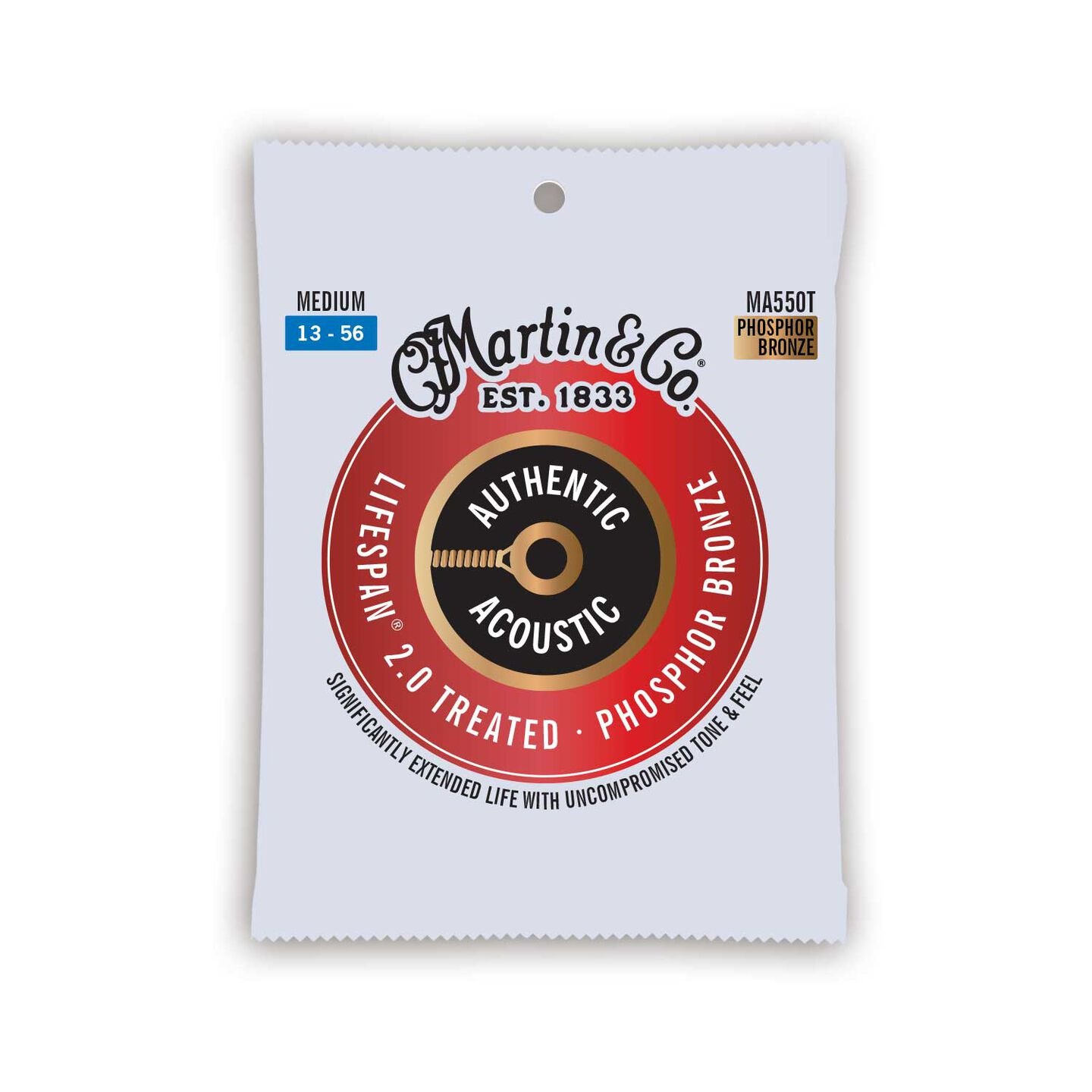 Next generation Martin® Authentic Acoustic® Lifespan® 2.0 strings are engineered using a new, patented anti-corrosion treatment only available from Martin. It protects the core and wrap wire to prevent corrosion without compromising tone or feel. Our impeccable standards for acoustic guitar tone are embedded in our string design and precision manufacturing process. That’s why we make our own. 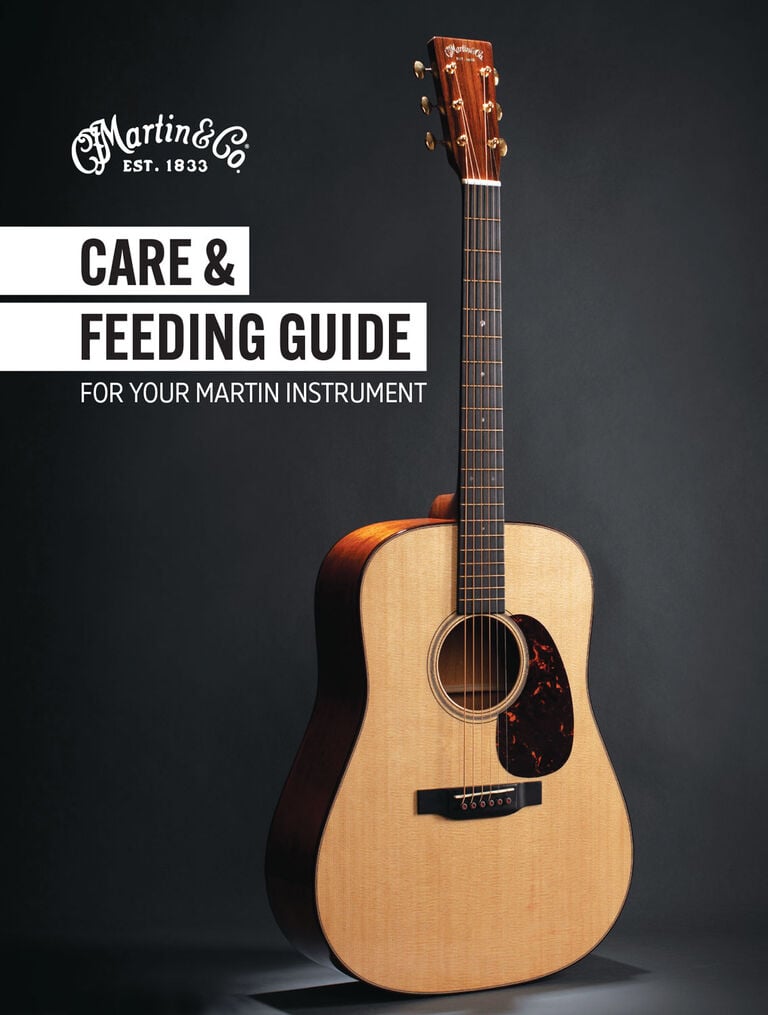 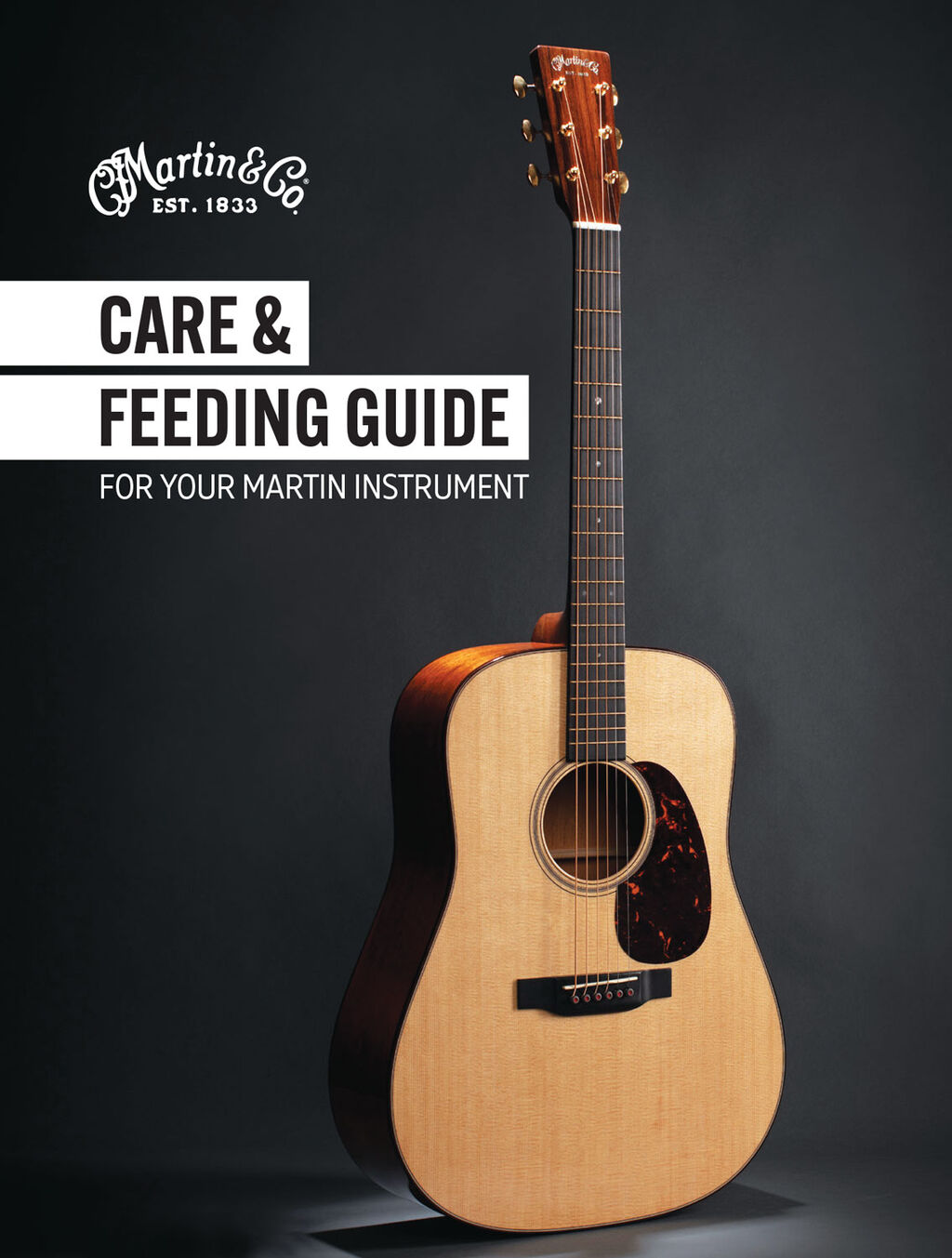 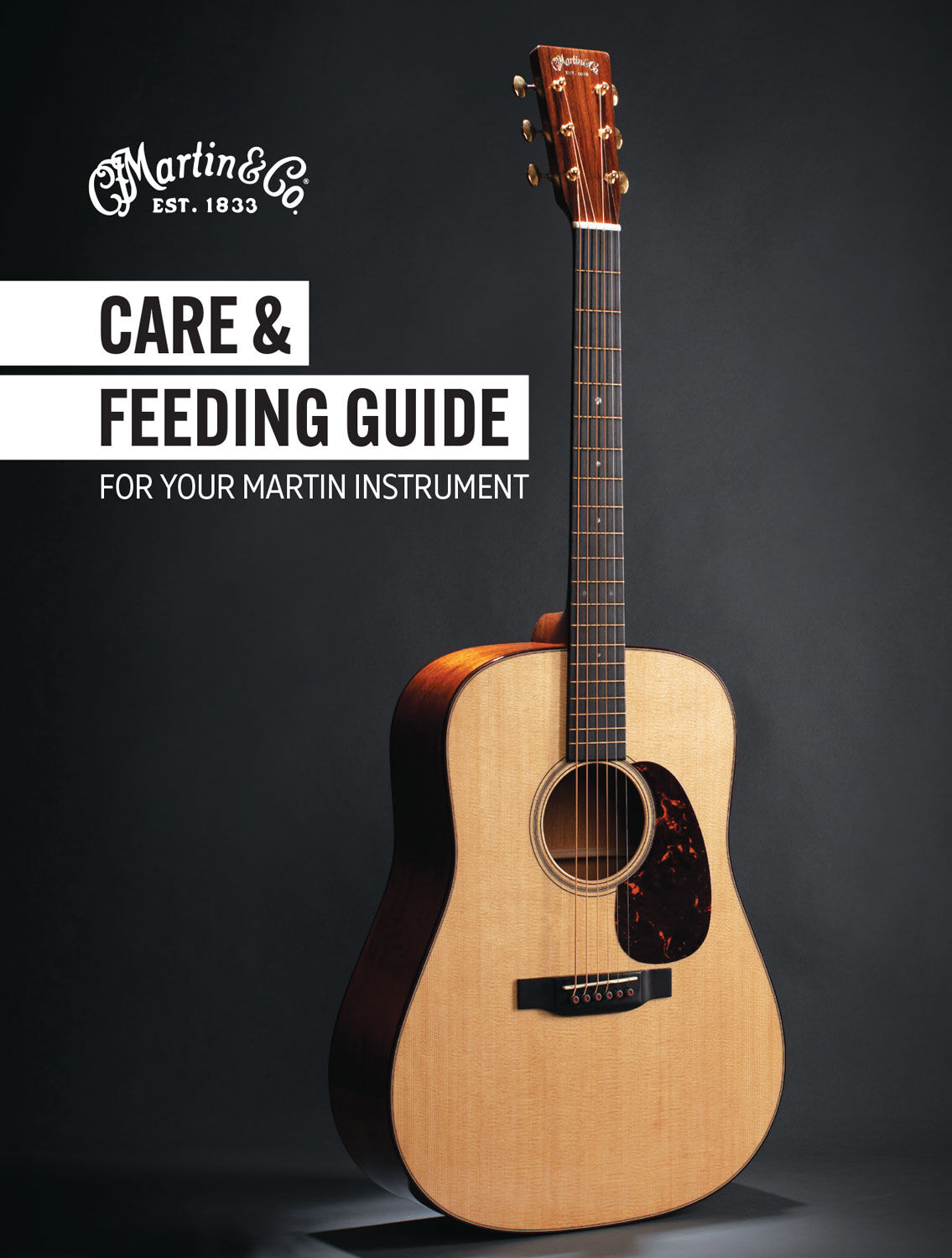 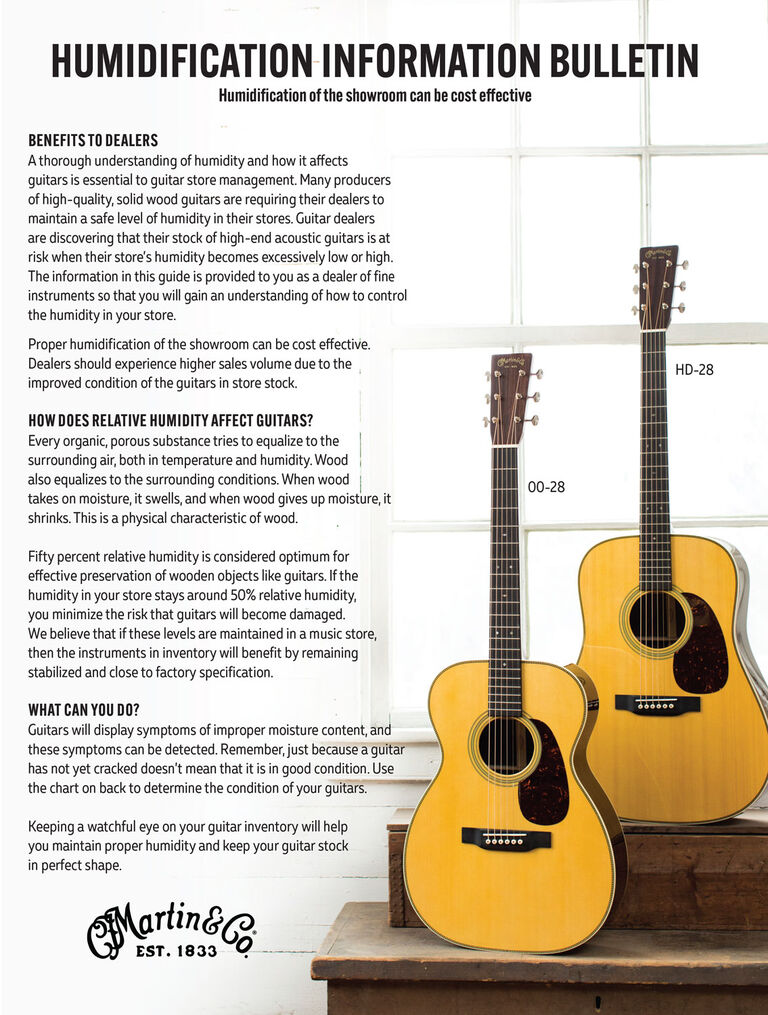 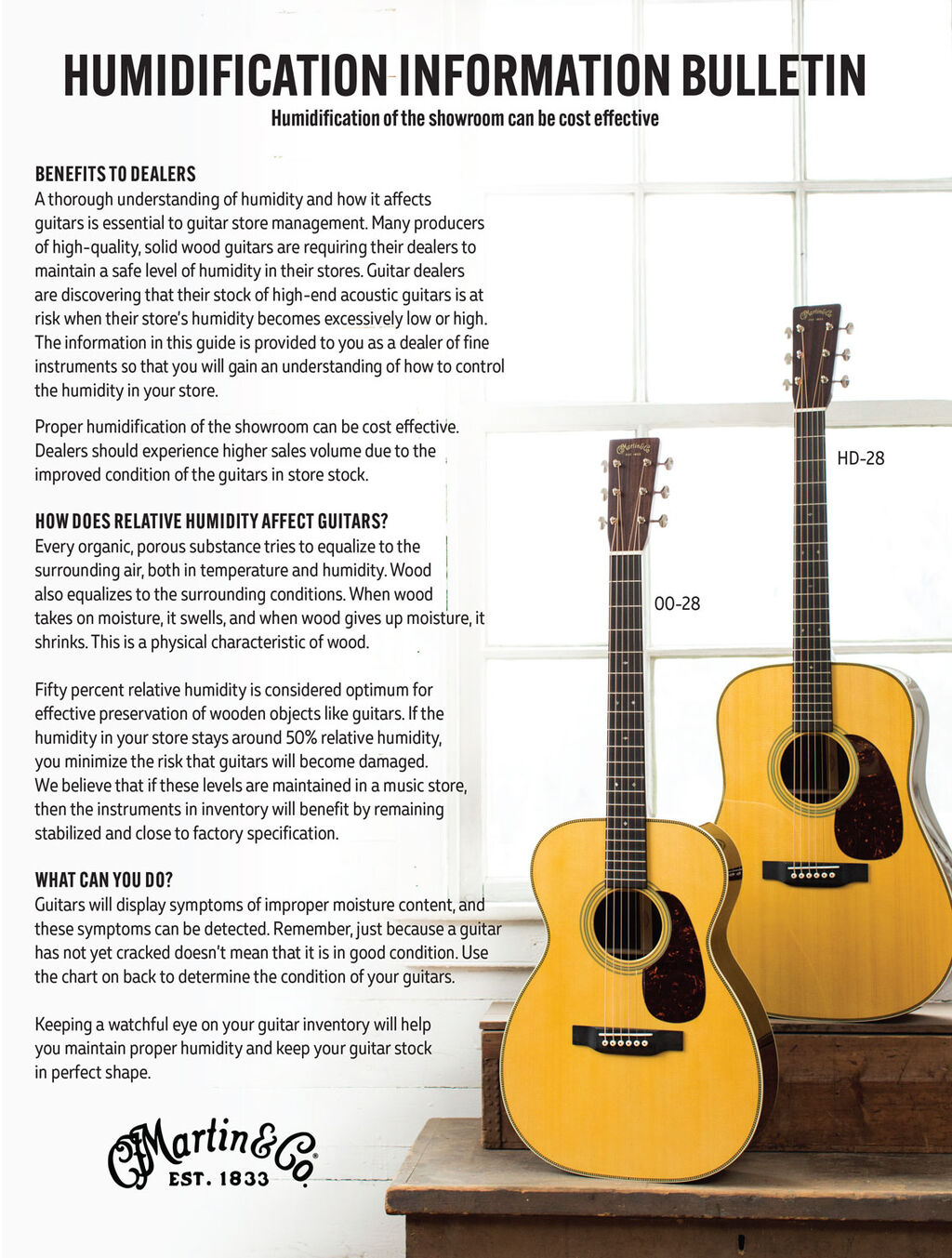 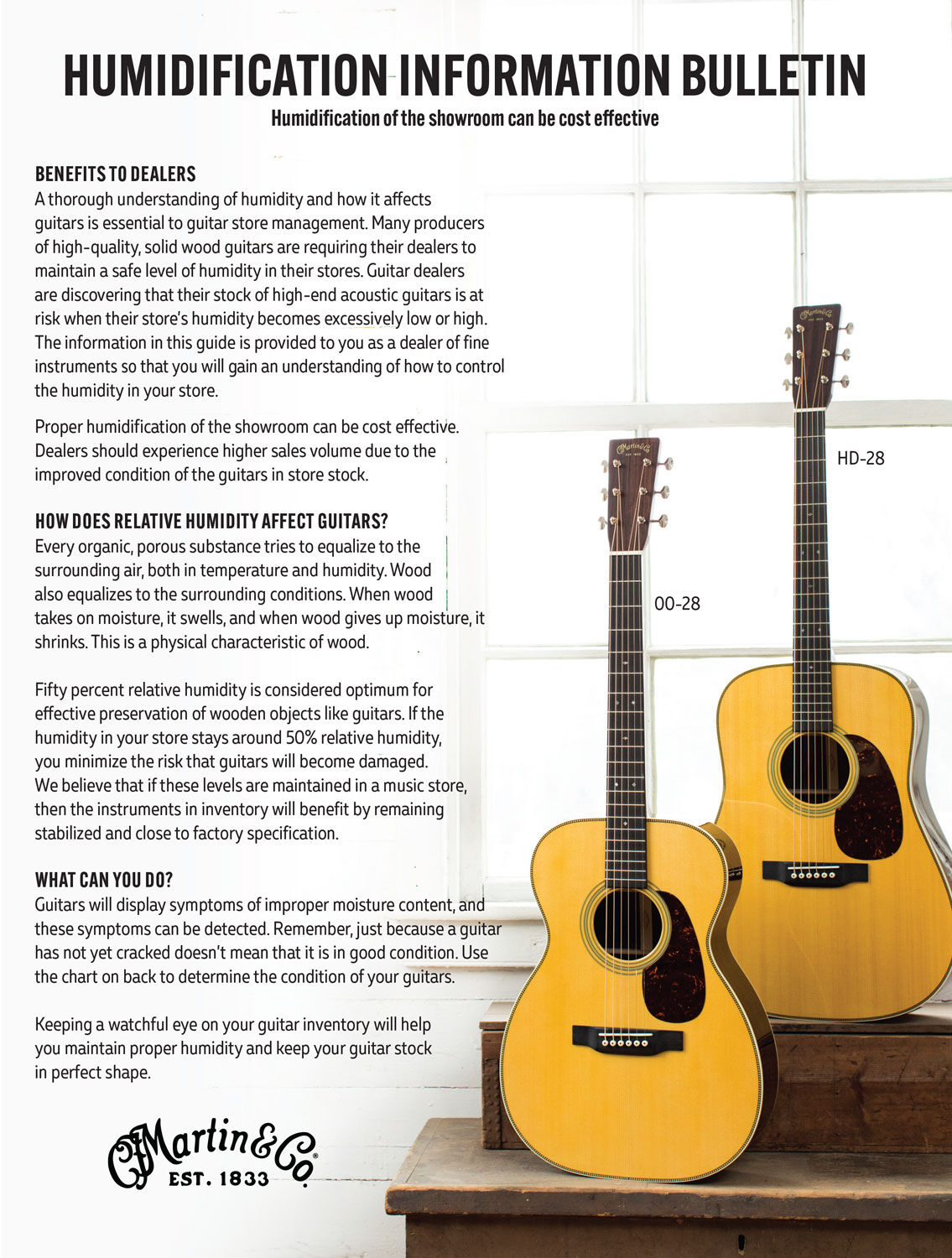 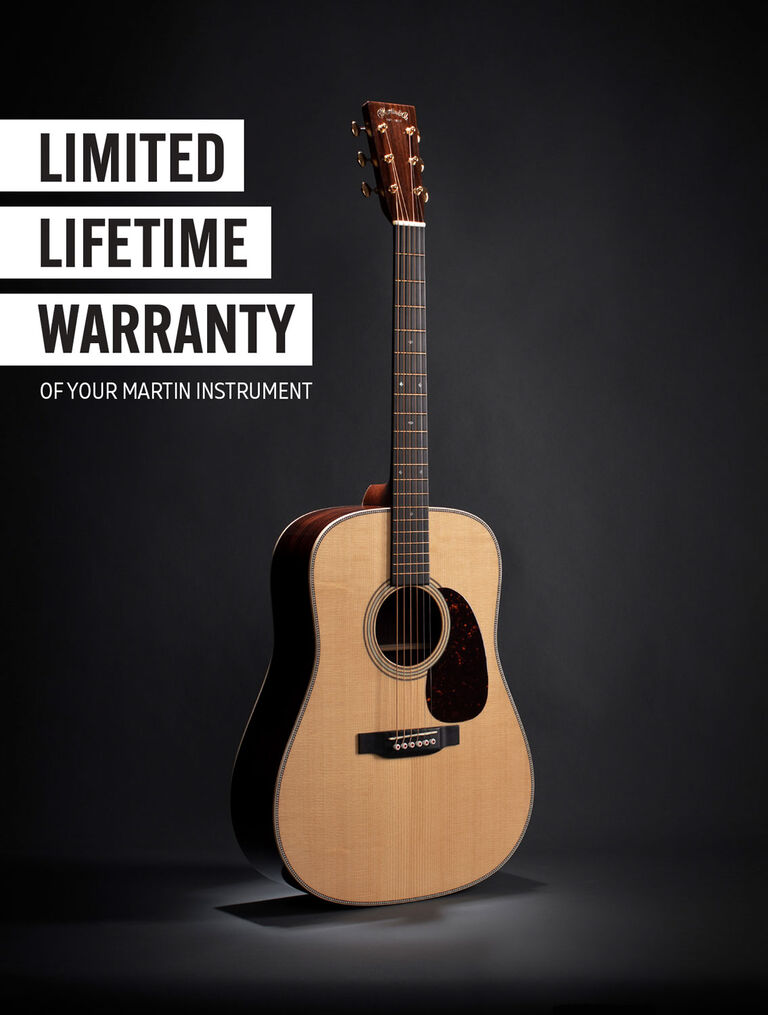 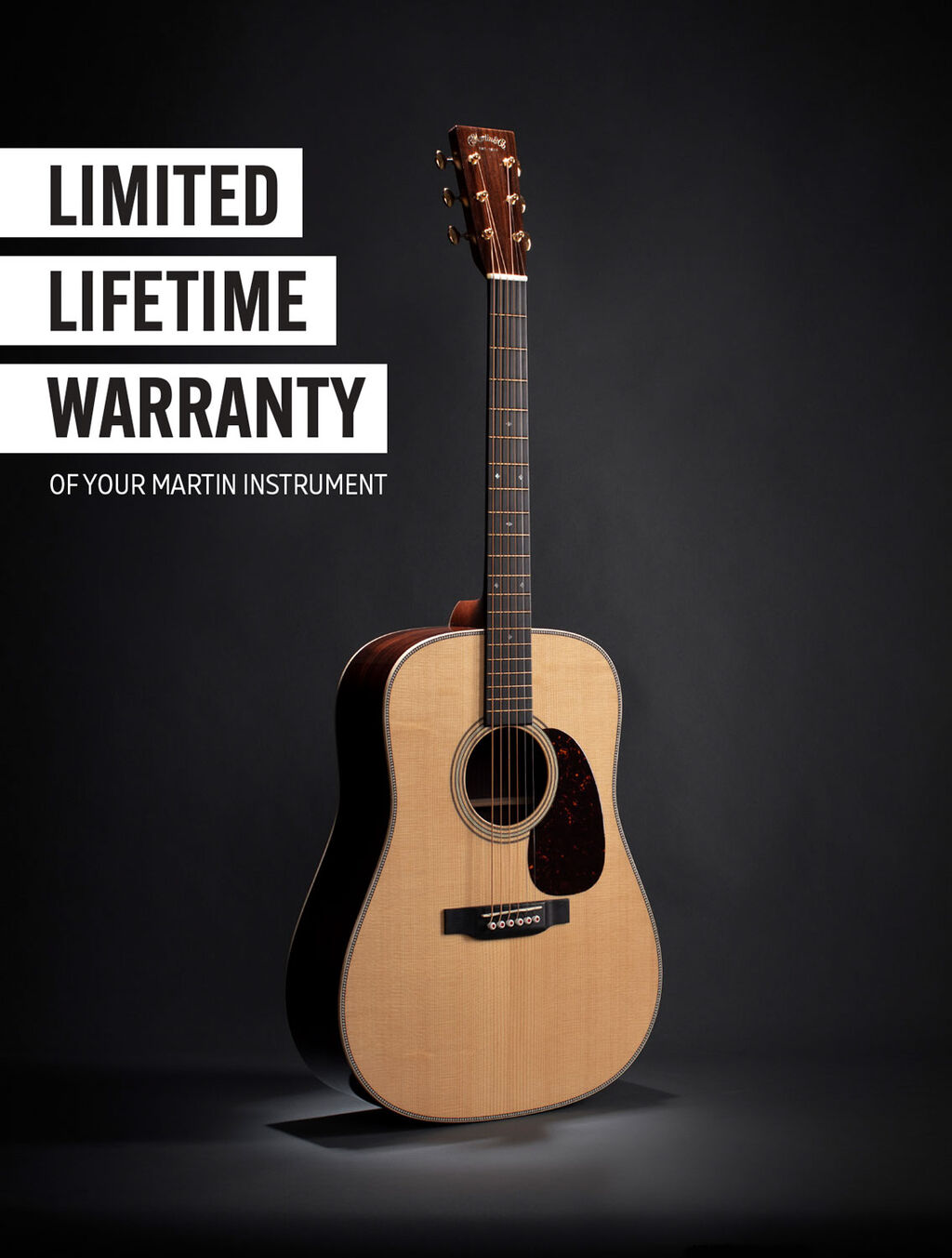 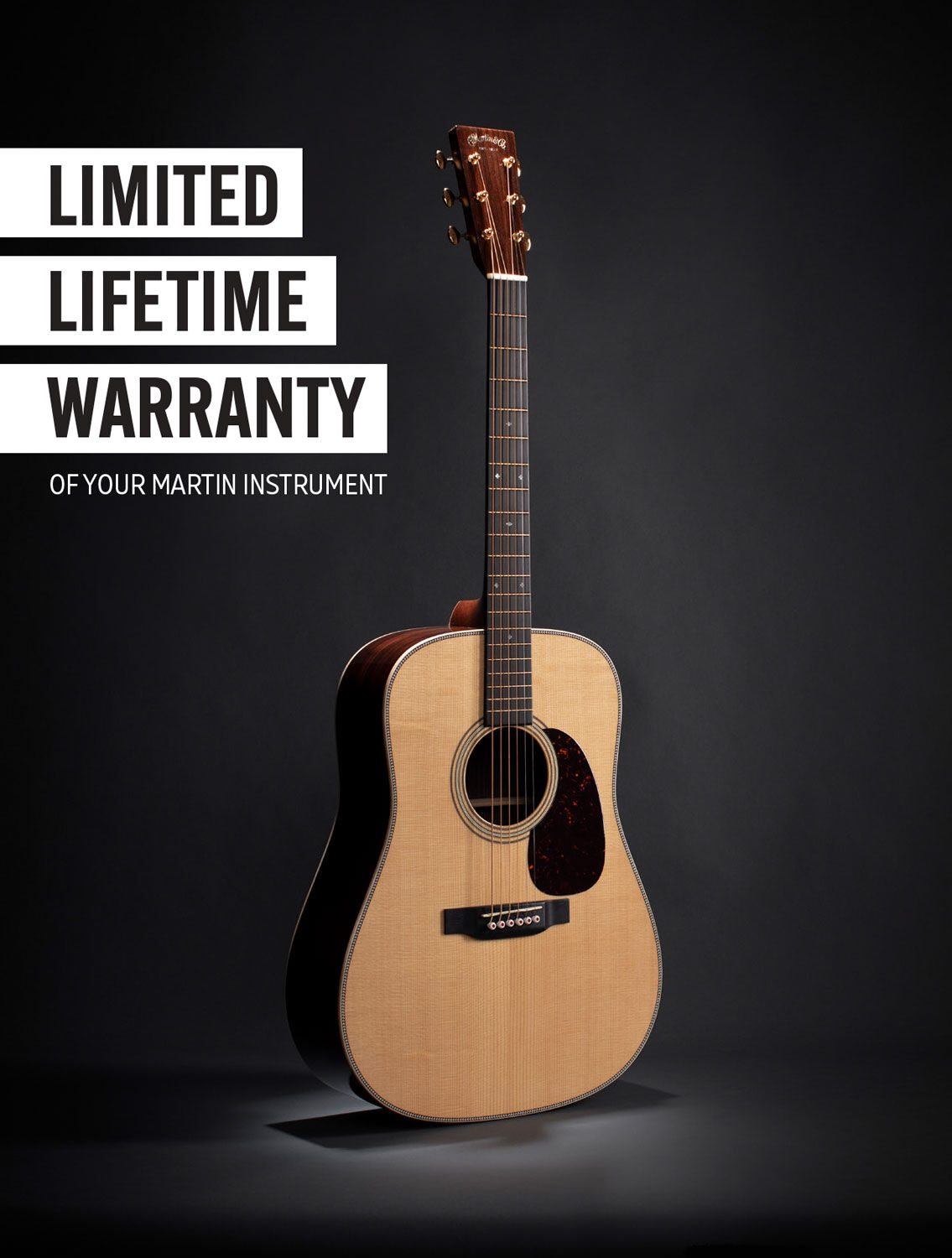 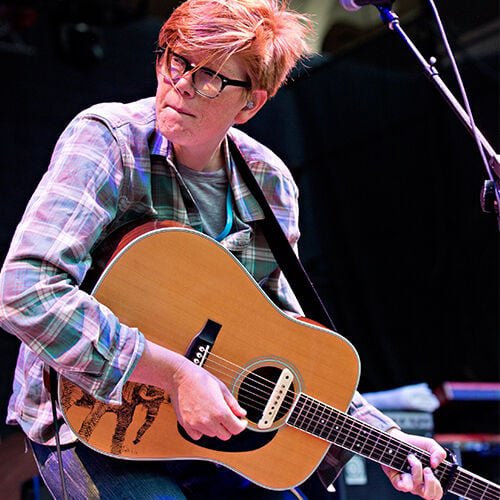 Brett Dennen's music career began humbly around the camps of the Sierra Nevada mountain range–a retreat to which he would eventually return for inspiration on Smoke and Mirrors. “Being in the mountains, aside from the inspiration, was so crucial to me, because as a kid I used to spend so much time in the mountains. And just being there helped me regain that self-confidence. I remembered who I was.”

"I’m a Martin guy. Always have been. I fell in love a long time ago with the songs they make. They’re all works of art made by hand. I don’t treat them like they are my most prized possessions because a songwriter’s tools are not for coddling. They have to go where I have to go. Right or regretful, always truthful. It's an honor to be part of the Martin family."

“The first guitar I ever played was my Dad's 1968 Martin that had been used to record songs on Fleetwood Mac's "Rumours" album. The quality of Martin guitars and their stunningly crisp sound is a standard I grew up appreciating and loving to play on all my albums and all of my tours - that’s why I feel honored to be a Martin Guitar Ambassador." 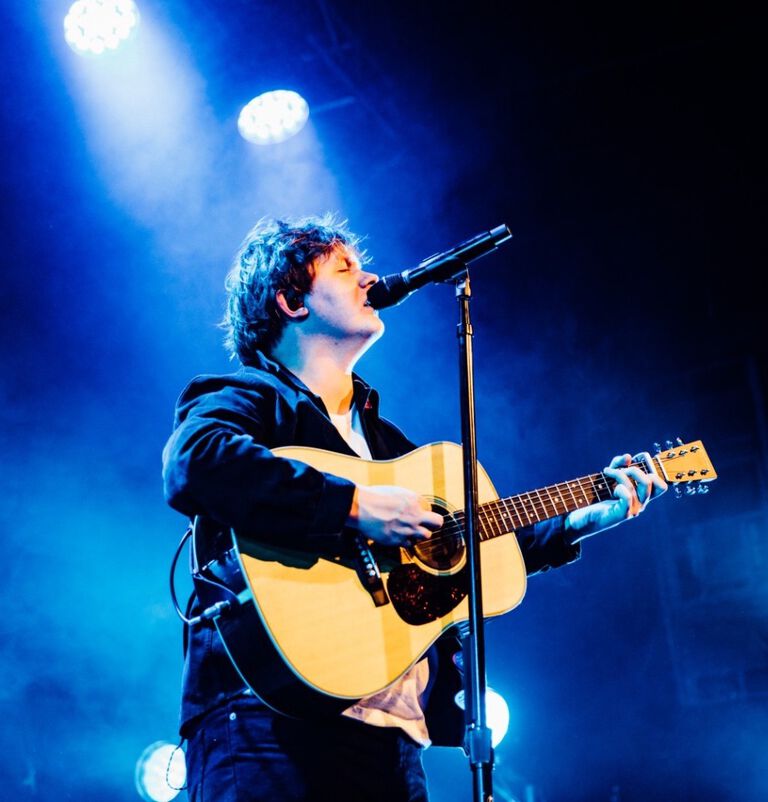 Lewis Capaldi is a Scottish singer-songwriter who has been gaining popularity since 2017, and was nominated for the Critics' Choice Award at the 2019 Brit Awards. In March 2019, his single "Someone You Loved" topped the UK Singles Chart where it remained for seven weeks, and in October 2019 reached number one on the US Billboard Hot 100 while charting in 29 other countries worldwide. In May of 2019, Lewis released his debut album, Divinely Uninspired to a Hellish Extent, which remained at the top of theUK Album Chart for six weeks. 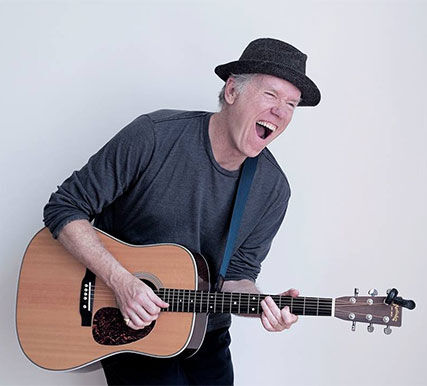 At 65, Loudon Wainwright III is older than his father ever was, which got him thinking, and writing, and singing. As he puts it, his latest album, Older Than My Father Ever Was, deals with “death ‘n' decay” and he's approached the subject from all angles, with his customary insight, honesty, and rueful humor. But pondering the imponderables can be a lonely business, and so, like never before, Loudon has brought in friends and family to help him with the heavy lifting, leading to an all-start guest roster.